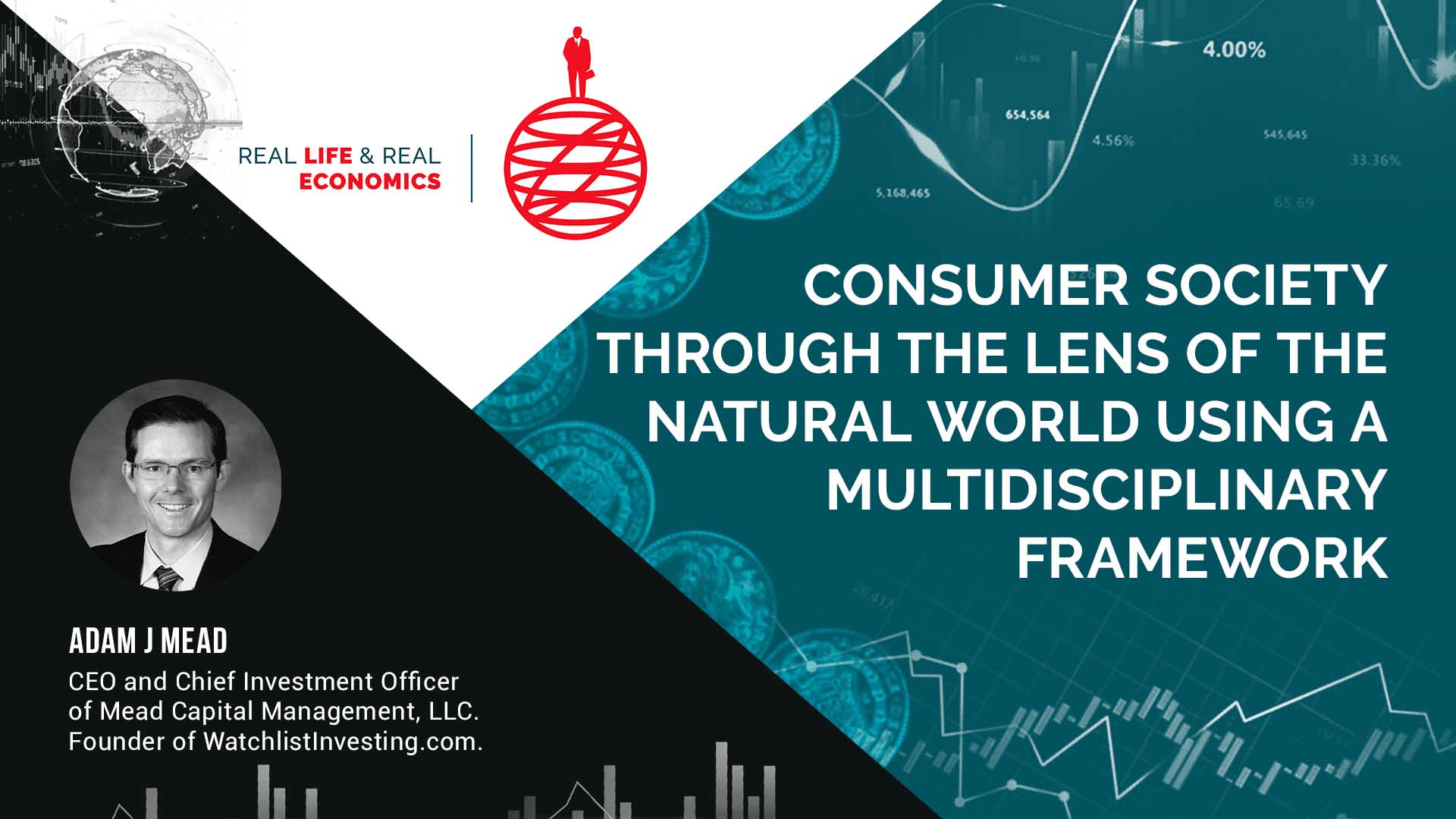 Where are we at? Who controls the rate of change in industries?

The question, ‘where are we?’ requires a reference point. In terms of years – the year 2021 – we’re about 10,000 years from the dawning of human civilization, 2000 years from more modern urbanized living, and maybe 200 years from the start of industrialized society.

And yet, we’re still physically in the same place. We humans still occupy the same streets of Athens, Rome, Moscow, London, and New York. That is to say, we are the same and yet different. The same basic biological system operating in a different external system shaped by our own hands. As Churchill said, “We shape our buildings, thereafter they shape us.”

So in a sense we control some things and others we must leave to the complex web of evolution. Capitalism drives continual improvement but it’s not a steady upward line. The book Factfulness has a good saying which is, “Things can be bad but getting better.” Collectively we’re living much better than ever in terms of human history but we have a way to go.

The pandemic is likely only to be a speedbump in the evolution of markets. It may speed up some things, such as remote working, and slow down others, but by and large the rate of change will continue unabated just like evolution continues unabated.

How long will consumer society last? Could the ongoing consequences of the pandemic end its existence?

In a sense the consumer society will never leave us because it’s a necessary construct of human society. What we mean by consumer society is too much consumption. It’s frivolous consumption that is harmful in some way, either to the individual or the society at large. The question I have is who gets to decide what’s too much? I see three factors involved that might properly address that question. One is proper accounting, the second relates to growth, and the third is an analogy from complex systems within the domain of biology.

What I mean by accounting is pricing in what economists call externalities. One of the problems with consumerism is that all costs aren’t always factored into the price. If I buy a new automobile the cost should include the cost of remediating any environmental impact from producing and recycling that automobile. During the early textile manufacturing years, for example, the cost of depreciation wasn’t properly factored into the cost of running the plants. What happened was they broke down. We need to make sure our system is sustainable and doesn’t break down.

Growth is fine so long as it satisfies the first law of thermodynamics. We cannot live assuming our resources are infinite if they in fact aren’t. Humans have spent so much time focusing on how to grow and how to do better. In some ways we need to learn how to deal with death. Death is a natural progress which humans don’t like to think about but it has certain processes by which resources are recycled and reused. We need to have a better understanding of the complete cycle of every product.

And some waste is necessary for progress. Look at the natural world. Does the peacock need its ornamentation? Strictly speaking no. But it’s there. And we see lots of examples like that throughout the natural world. So it’s natural to expect that we should model the natural world. Perhaps the answer is that we let systems operate, interact, and evolve as they wish but while making sure to account for all the costs that include the complete lifecycle.

The outcome we should strive for is to shape the future to our liking while maintaining a sustainable balance with the world. We have to remember what the ecologist Garrett Hardin said when he said we’re living on a spaceship traveling through space, which happens to be earth.