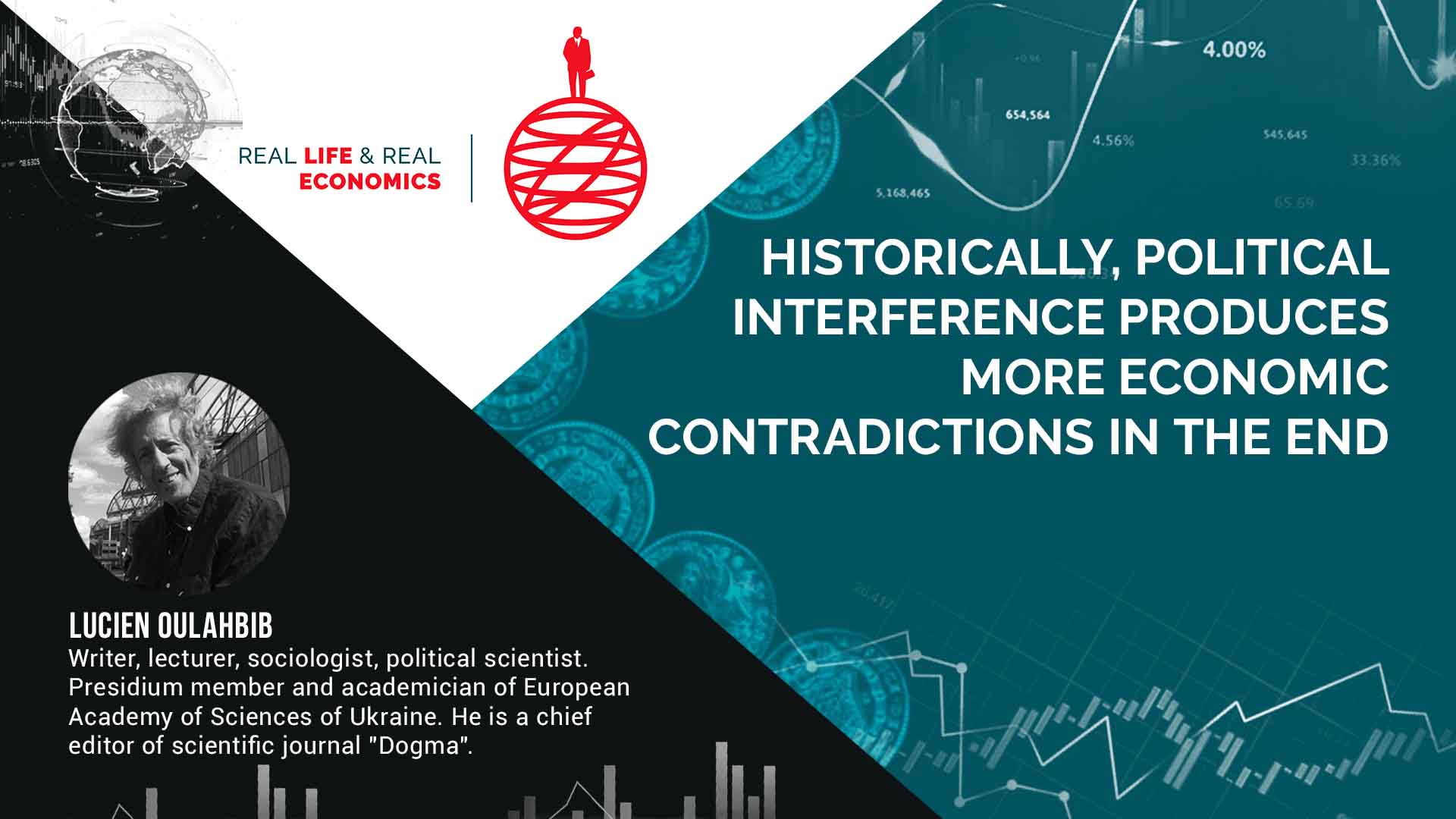 “We People”, as human beings and citizens, “we” believe without doubt sometimes and therefore certainly naively, that the Political system, especially seen in the ancient Greek acceptance as politeia, always consisted, above all in the Modern way, to support each individual liberty and behavior corresponding with; if, of course, there is no legal objection against that. But it appears somewhere it’s not always true because some interests of power, and not necessary only private ones, don’t want that. There are three examples that can characterize this purpose.

For instance, the Concorde supersonic plane adventure manufactured by UK and France, and his “brother” the Tupolev USSR plane (which is not a “copy” contrary to the bad buzz[2]). Initially, the idea was to significantly reduce travel time. Still, it appears, overall the constant mechanical fragility (which can be somehow resolved in the long term) of this plane, according to critics, made too serious environmental damage like pollution and noise; therefore, the landing of this plane was forbidden at some Americans airports, especially in New York. But on second thought, it is a very cautious reason because, at this time, the Boeing 747 made the same inconvenient noises and pollution, for instance.

After that, some other reasons were given such as the excessively high price of kerosene during the 1973 oil crisis when oil producers decided to punish the Western states who supported Israel after the Kippur War.

On the other hand, you also have more insidious facts which undermine this kind of brutal, even violent shutdown, of the plane’s production: the political pressure; it was indeed not really clear why, in front of the USSR and UK/France supersonic plane, the US made their “environmental” decision to halt flights. Probably they wanted to hide their inferiority about this fabulous aeronautical innovation on Aeroplan area rather; even if, secondly, it was difficult also to continue this adventure for the reasons enumerated before. Nevertheless, this is because all “production” is also and always a prestige (“symbolic”) affair (as Baudrillard analyzed) and not just a marketing question. Currently (1969), we were in the middle of the Cold War, and the US didn’t want to lose their leadership in the West, even after the successful landing on the moon. And even after that, when USSR became Russia, the political reason to stop the Tupolev supersonic production had also been linked to the weakness of Russian financing to oppose absolute US power to stay Number One. That is why this kind of “sacrifice” will become necessary.

But it was not the only (bad) interference between politics and economics. Let’s compare, for instance, the nuclear, gas, oil, energy products with the actual desire to impose solar and wind energy instead. The world, especially the younger countries which need more energy, knows that this kind of production is safer and proper.  It appears an irrational ideology improved its domination in this matter by demonizing not only fossil energy but nuclear as well. This is because we had been nearly fifty years with very few nuclear accidents, with a small number of victims, even on the Chernobyl accident which was caused by the lack of operational supervision than the difficulty to handle this kind of technology[2]; not to mention the Fukushima event which the number of deaths is more linked with the tsunami than anything else[3]. And we also have to notice the high price and, at the same time, the inefficiency of so-called “new energy”[4]. We now see an increasing connection between central gas energy and wind/solar infrastructures when those don’t work so as not to perturb the electrical grid.  You have even an ONG than Greenpeace Energy has now in its grid[5].

In other words, while we see that the nuclear industry is now safer, cleaner and reverses “climate change,” it turns out that the alliance between some ideology groups, State institutions, and some greedy industrialists have worked against public interest as powerful opponents.

This kind of actual distortion can also be pointed out between some prophylactic therapy[6] or earlier medicine (as ivermectin, for instance[7]) and the will to impose only chemical or genetic responses, and not to permit some alternative medicine like natural therapy homeopathy that has the purpose to reinforce our immunity system and not the reverse. For instance, the digression of Anthony Fauci’s emails[8] showed the inefficiency of masks when you are not infected; asymptomatic people can transmit the illness. His criticism is not very clear against Didier Raoult’s contrary recommendation as we can see in some websites[9], and, now (June 21), some studies divulged in mainstream media[10]… Nevertheless, this kind of digression can prove in some levels the very collision of interests between some State Institution, big high-tech firms and networks, and some “Big Pharma” structures as financing, for instance, the “gain of function” for certain coronavirus even if they can “escaped” from the high-level lab after that…[11].

But some people also said that the very sudden leak about Fauci emails and his connection with Wuhan P.4 Lab are now very orchestrated to prevent the buying of the Chinese vaccine and therefore permits Western vaccine industries to appear as comic book  superheroes saving the World…

Finally, it’s very rare to not interfere between State and private activity; sometimes it can be good, as Christopher Columbus did when he got money to explore fundamental research on Health when the private sector can’t or doesn’t want to do it. Still, sometimes the interference is so powerful they put aside all these good benefits to the collectivity. That’s why the balance of power is still so important to vivify all their interactions.

Good guidance as an indispensable tool in business area

This kind of “balance of power” seen earlier is also necessary inside of the business area, and maybe we are living through a big revolution within the management field. Indeed, the optimization of its performance is linked with the capacity to well manage all the resources. But in what way?…

We have had many concepts about it for several decades, like synergy retroaction, horizontal and vertical dynamism, but it’s only words if you have not an actual practical dimension about it. One of my research activities in this field consisted of thoughts about the optimization concept that must be perceived not only in the quantitative but also qualitative.

It means that the very purpose “to feel good” in this area is to consider the so-called “optimum point” as harmony between all the members attached to a goal, when, for instance, all the people who work with you are very happy to be here and not necessarily or only because you paid them very well. They are happy because – and maybe in the first place – they are recognized, even loved, not like a “sect” but a “family”. It means not just talk, but support and sharing vertically and horizontally inside the enterprise hierarchy.

How else do we “manage” the envies, jealousy, eternal confrontations, gossips, demurs and so on?… How do we find solutions to three fundamental items (goal, tools, results) that rhythms each action? In the first place by visualizing four levels or steps:

To accomplish that, you also need three “limits” in this kind of model (I named it the “auto development” method[12]):

With these seven items, you can resolve the three first items (goals, tools, results) necessary to accomplish every action inside or outside the Self.

Of course, this kind of model is dynamic in the sense that you have to integrate constantly the modification you found as during a ship’s course  on the ocean, especially now inside the new space composed of images, theory, artifacts, the “Third Order” as Baudrillard said in “Symbolic Exchange and Death ” (1976, Paris, France, Gallimard, II, p.77).